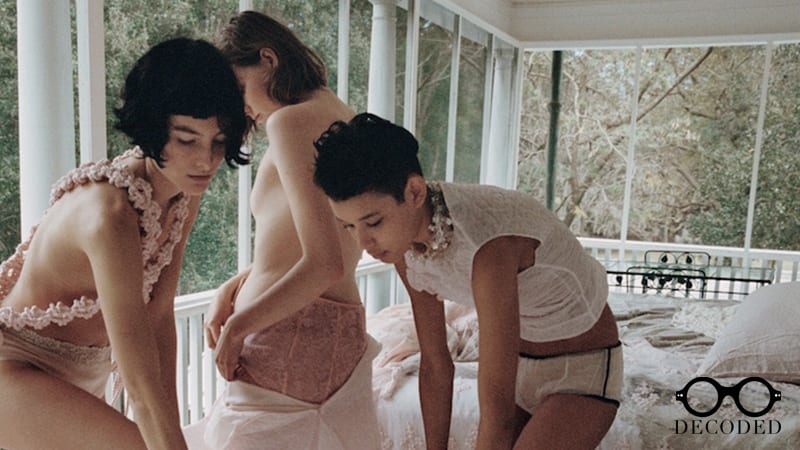 Do Women’s Periods Sync Up When They Work Together?

Being a female founder leading an all-women run company, it’s predictable that there are many talks in the office about relationships, politics, skincare routines, and of course… our periods!

Maybe it’s the comradery of braving cramps together, but there’s something about menstruation that seems to bring women together. Every month, I always hear the same discussion between the kaia girls at the office: “Are you on your period because I am.” “Yes! I just got mine!” Then a 3rd girl chimes in and says, “I’m on my period too!”

The kaia girls think there’s definitely a biological connection involved, due to the feeling of closeness, friendship and spending so much time together. They believe their bodies must be sending invisible signals to each other.

I remember when I was working at Yves Saint Laurent’s head office, the girls and I in the department were also always getting our periods at the same time. In a way it sort of makes sense, we would work alongside each other 5 days a week for 9 hours each day. We’d see each other more than our families! So having our cycles sync up together felt normal. In fact it felt more comforting and also brought our team closer together, a bit of a working sisterhood.

In 1971, a Harvard psychologist Martha McClintock tried to suggest that pheromones could be influencing synchrony. She conducted a study with 135 female undergraduate students who lived in the same dormitory and tracked their menstrual cycles for one academic year. What she found was that the women who were either close friends or roommates experienced the same menstrual cycles.

Recently, a period-tracking app, Clue teamed up with a group of researchers at the University of Oxford and analyzed the menstrual cycles of 360 pairs of women who said they were synced up with each other for over three consecutive cycles. The results of the study indicated that by the end, their periods were actually farther apart than they were to begin with.

Blame the Coincidence On This

Researchers and scientists say that it’s very difficult to prove that menstrual synchrony is real simply due to the logistics of women’s period cycles. Menstrual cycles can vary from between 21 to 35 days, where some have shorter cycles of only 2 or 3 days of bleeding, therefore it’s difficult for periods to occur at the exact same time. Factors like stress, weight loss or illness will disrupt periods, therefore period syncing is likely more random and probably wouldn’t stay the same over time due to varying factors in our lives.

What do you believe?

Although menstrual synchrony has not been scientifically-proven, the kaia girls and myself have experienced so many similar occurrences throughout our lives that we’re not sure what to think. Secretly, I think we want to believe that it’s real as there’s definitely something special about having that bond together.

What do you think? Have you experienced having your periods syncing up together with your coworkers or close friends? Comment below to let us know!

kaia naturals is made up of 100% women and was founded by beauty industry maven, Mary.