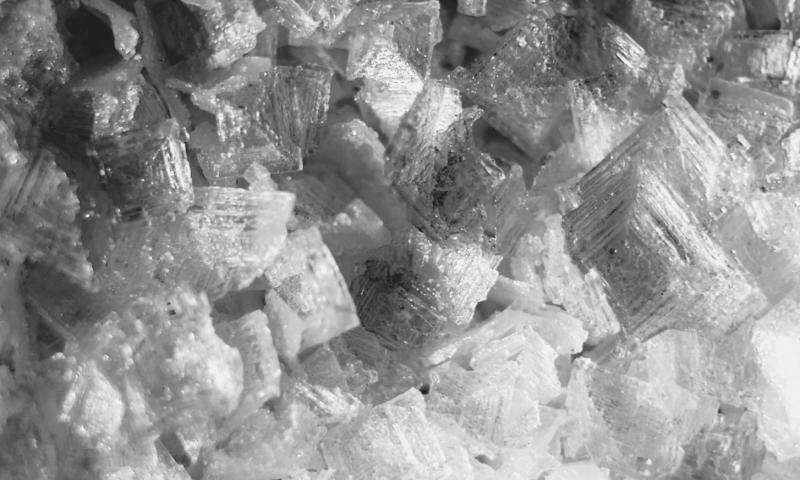 You Should Know What Sodium Chloride Actually Does 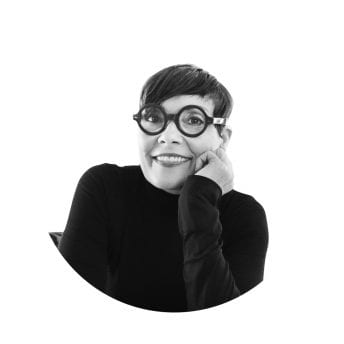 SODIUM CHLORIDE SOUNDS SCARY, BUT IS IT?

Sodium Chloride is commonly referred to as “TABLE SALT”! Nothing scary about that right? Perhaps only in the way sodium chloride sounds that you would think it’s a chemical made in a lab. In terms of safety (including the EU) this ingredient is considered safe for use in beauty products.

SODIUM CHLORIDE IS ESSENTIAL FOR OUR BODY

Sodium Chloride occurs naturally in seawater and is mined as mineral halite. Sodium Chloride is essential to our body and is found naturally in our body tissue and bodily fluids.  Our body relies on the role it plays to transport nutrients and waste, as well as our electrolyte balance and nervous system.

It has been used in the beauty industry for centuries and has a number of different purposes, some not always suitable for everyone. My favorite is the use of salt as an antiseptic as it can be  a very healing and effective odor eliminator. Going for a swim in the ocean is often healing for most skin and scalp conditions as Sodium Chloride can be used in very “medicinal” ways.

Sodium Chloride in food has been used for centuries as one of the most useful preservatives and antiseptics. We all know that it is used to prevent bacteria, particularly meat; ex. prosciutto is cured with salt in order to prevent bacteria.

REMEMBER, EVERYTHING IN MODERATION

Like all things in life, sodium chloride needs to be used in moderation both in beauty and in food. The more you know about its’ uses, the more you can benefit from it. Sodium Chloride has been used for so long that we have very extensive research and data on how it affects your body inside and out. With its antiseptic and healing properties, this is why I like to use this ingredient in product development.

WHERE SODIUM CHLORIDE IS USED IN BEAUTY PRODUCTS

Used as a stabilizer, thickener, and sometimes pH adjuster.

It is often found in shampoos and conditioners. Check the label for the amount. If you see it in the top 5 ingredients (possibly as high as 20%), BEWARE. If it is at the bottom of the label, it is less of a concern (as it is at lower levels).

Salt at higher levels can be drying to your hair and scalp. Conflicting information exists; as I know many DIY recipes suggest that salt helps absorb excess oil, unclog follicles, manage sebum and product build. It also reduces inflammation associated with dandruff and psoriasis on the scalp. Higher salt levels can actually help scalp issues but only when used once per week, as it can have the opposite affect on your hair and scalp when over used.

The addition of sodium chloride forms fatty-acid salts in a soap formulation. The key in soap formulation is to balance the sodium with oils in order to ensure that it is not too drying. Sodium chloride when used in a shower soap can have many medicinal and healing benefits as it can help treat some skin conditions and help exfoliate. The basic rule of thumb is salt should be one of the lowest on the ingredient list to avoid the drying effects on skin. Percentages matter.

Sodium chloride has been used as a simple solution to combat underarm odor. Some natural deodorant come in the form of a crystal rock, made of sodium chloride. Crystal rock deodorants work for some people and can but used to deodorize.

I did not use it in our natural deodorant because I found more powerful natural ingredients for a stick deodorant. However, I love the natural ability of sodium chloride to eliminate bacteria (which causes odor) and this is why I chose to put it in our underarm bar.  We balanced it with apple cider vinegar, natural oils and essential oils in order to eliminate odor-causing bacteria under your arm. (I would not suggest it for any other part of your body, other than underarms and feet as it is drying).

Showering with the underarm bar leaves a sodium barrier on the skin which ensures no odor break-through, even for those who have a problem with excessive sweating and body odor.

Sodium Chloride polishes teeth, reduces oral odor, and cleanses and deodorizes teeth and mouth. Sodium Chloride also imparts a flavor or a taste to a product.

TIP: Try a good old warm water salt rinse in your mouth when you want to kill bacteria, instead of a commercial mouth wash.

We decode what's in your beauty products & give you access to exclusive proMOs.