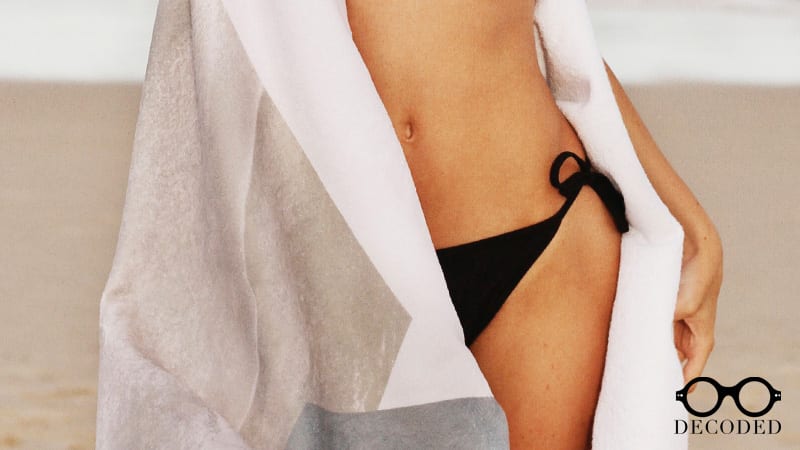 Vaginal Discharge: Why We Need To Talk About It

If we want to change this, we need to normalize these conversations. Vagina talk doesn’t need to be sexual or gross – let’s just say it like it is. If you haven’t already, make sure to read my blog post debunking vaginal odor HERE. Today, I’m talking about yet another vaginal topic that not only gets a bad rep but also tends to be discussed behind closed doors, in the gynaecologist’s office – VAGINAL DISCHARGE.

YOUR VAGINA IS SELF CLEANING

First of all, vaginal discharge is essential to your body and it’s there for a damn good reason! Discharge is a byproduct of your vagina’s magical self-cleaning system – so you can toss out all those floral scented vaginal washes and douches! The discharge helps maintain pH and clears away bad bacteria and dead cells, preventing infections. Since the vagina is heavily influenced by your hormones, it is completely normal to experience a variance in the amount, consistency and color of your discharge throughout the month! 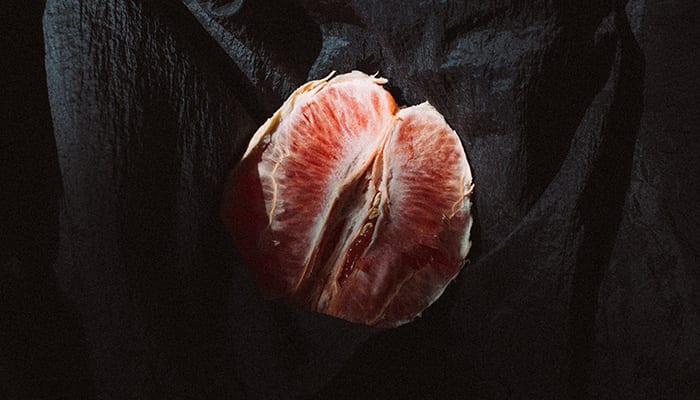 THE DIRECTOR: YOUR HORMONES

You may have noticed that you have more discharge on some days than others and that some days your discharge is thick and opaque and some days it’s runny and clear. All of this is normal and actually indicates what stage your body is in during your menstrual cycle.

Actually, “normal” is kind of hard to define when it comes to vaginal discharge because there isn’t really such a thing as a normal vaginal discharge. A quick Google search may tell you normal discharge is clear or creamy white and isn’t smelly, but that’s not always or even often the case.

According to a literature review published in 2004, not only can “normal” vaginal discharge vary, but it can also be smelly and “unpleasant” and some women can also experience irritation, even if their vaginas are perfectly healthy. The researchers of the review also found a lot of disagreement on what normal discharge looks like among patients diagnosed with vaginitis (vaginal infection/inflammation) and their colleague doctors, and found conflicting adjectives in medical textbooks, such as white, grey, yellow, clear, clumpy, thin, cream, semisolid, to describe normal discharge.

The truth is normal healthy vaginal discharge can vary from woman to woman substantially. Maybe you tend to have a lot of thick discharge, but not as much clear discharge, or maybe your discharge tends to be more of a light yellow but Google says it should be white. Eat a lot of onions and garlic? Your discharge might smell like that. Stressed out a lot? You may experience more discharge than what the internet claims is normal. The key is paying attention to your body to learn what your “normal” is and then raising concern when you notice a change. 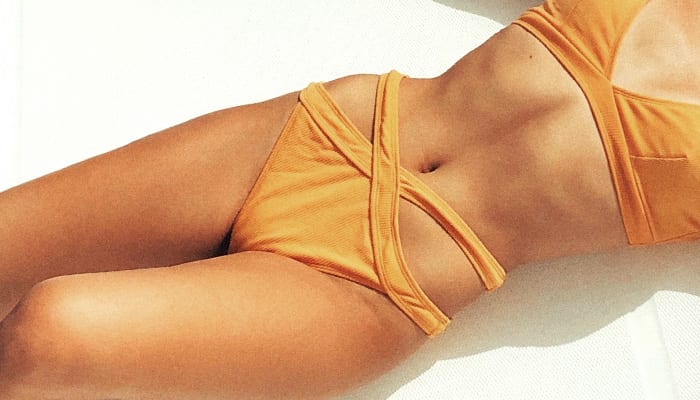 WHEN YOU SHOULD GET A SECOND OPINION

A good rule of thumb to follow for when you should be concerned about your discharge is:

2. If it’s frothy in consistency.

3. If there’s blood and its not close to before or right after your period.

In the instance you do have abnormal discharge, it’s usually one or a combination of these three causes of vaginitis:

Bacterial vaginosis occurs when there’s an overgrowth of anaerobic bacteria (bacteria that doesn’t need oxygen to grow) in your vagina and takes over the “good bacteria” called lactobacilli. According to  the Center for Disease Control and Protection, it affects about 30% of women ages 14-49 in the US. Although it’s the most common cause of vaginitis, it can be difficult to detect since 84% of women with BV don’t have any symptoms. But if their discharge is any sign, it’s usually clear, milky white or grey in color and has a strong fishy smell. According to an article from the American Family Physician, if your abnormal discharge isn’t smelly, it’s probably not BV.

A yeast infection is also a common cause of vaginitis. Research from the Columbia University Irving Medical Center states that 75% of women will have a yeast infection at least once in their lifetime and 40 to 45% will experience it at least twice. All vaginas have Candida, but if there’s an overgrowth of this fungus, it can cause a yeast infection. Discharge usually looks like cottage cheese. It’s thick, curdy and white and despite its appearance, it doesn’t smell. Other symptoms are itching and pain while you’re peeing or having sex.

Out of the three infections I mentioned, trichomoniasis is the only one that can be transmitted sexually. So if you have trichomoniasis, your sexual partner most likely has it too. It’s caused by a parasite called Trichomonas vaginalis. You’ll know you have it when your discharge is green or yellow and frothy. You may also experience burning, irritation and redness, and pain while peeing. Like BV, resulting discharge can also have a fishy smell. 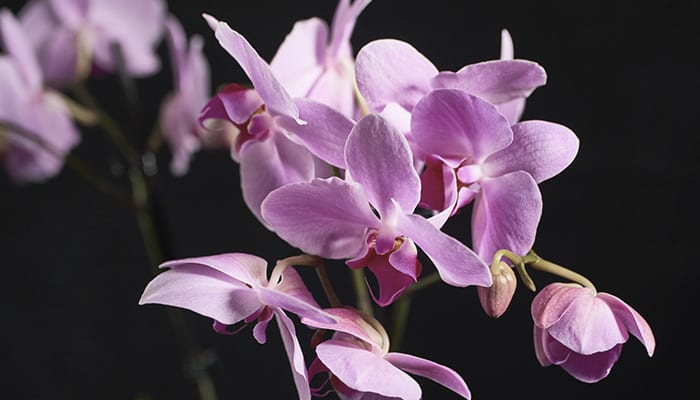 Similar to the gut microbiome, your vagina has a microbiome too, made up of healthy bacteria called lactobacilli. Basically, vaginal discharge is a nice, warm and hospitable environment for the growth of these good bacteria, which also play a huge role in keeping infection and inflammation at bay! The vagina also has its own security guards called antimicrobial peptides – these can be thought of as your vagina’s ‘natural antibiotics’. They protect us against sexually-transmitted infections, and other bugs that want to wreak havoc on your vagina.

Apart from trichomoniasis, most infections are caused by an imbalance in your vaginal flora and there are many factors that can disturb this balance. These factors could be taking antibiotics, hormone changes caused by pregnancy or menopause, douching and using certain soaps and feminine hygiene products. Many experts and medical professionals actually recommend to quit douching altogether. After all, your vagina cleans itself through “normal” discharge everyday, so douching isn’t necessary. It only risks irritating your vagina and disturbing its natural bacterial balance. Instead, just wash the outside with a gentle soap.

HOW DIET CAN AFFECT YOUR DISCHARGE

Diet can also affect your vaginal flora. A study published in 2007 found that eating large amounts of fat was associated with an increased chance of getting BV, while a diet that included lots of folate, vitamin A, and calcium reduces your risk. That means to eat less fatty foods like cheese, oily fish and egg yolks and more foods like legumes and leafy greens. Click the links for lists of other sources of folate, vitamin A and calcium from Dietitians of Canada.

All in all, vaginal discharge is unique to every woman and just ‘cause it may not look like the version you see on the internet, it doesn’t mean you should feel insecure about yours. However, if your discharge suddenly looks different from your normal, don’t hesitate to seek medical attention!