What is Pit Priming And Why You Should Be Doing It 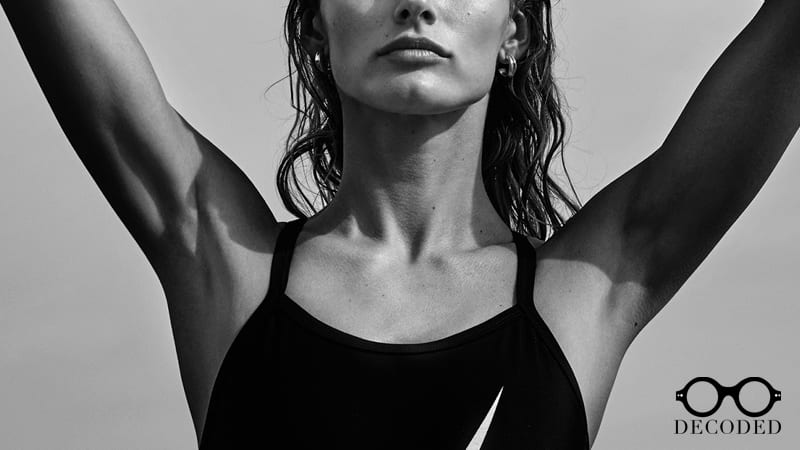 You’ve heard about priming your face for foundation. It makes sense and totally works, your primer helps prep your skin to be ready for foundation and even helps your foundation to perform better. However, priming your underarms is a REAL thing. My team kept using this term over and over again, and now I understand why!

SO, WHAT IS UNDERARM PRIMING?

When consumers ask me why they get odor breakthrough, I suggest that they try priming their underarms first. Note: Severe odor break-though often occurs when you first stop using antiperspirant and switch to natural deodorant. Read more about how that actually works here. 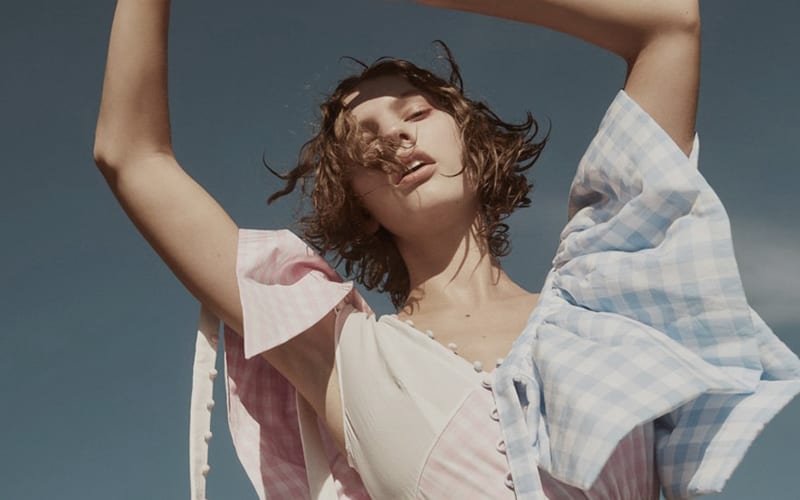 Underarm priming is the process of removing odor-causing bacteria under your arms BEFORE applying deodorant.

This is a CRITICAL step in making sure that your natural deodorant can do the heavy lifting of managing the bacteria all day long without having to worry about breakthrough odor. So let’s say that the underarm priming helps transform your deodorant into EXTRA-STRENGTH protection!

YOUR SWEAT IS ODORLESS, SO WHY DO YOU SMELL?

It is a common misconception that sweat has a very pungent smell, but in reality it is the combination of sweat and bacteria under the arms that creates odor issues. The bacteria that lives on armpits breaks down the lipids and amino acids found in sweat, resulting in a very distinctive body odor smell, which we refer to as B.O.

The next time you smell B.O, in a crowded subway or at a sweaty concert, you should think, “Oops! Someone has bacteria on their skin!” 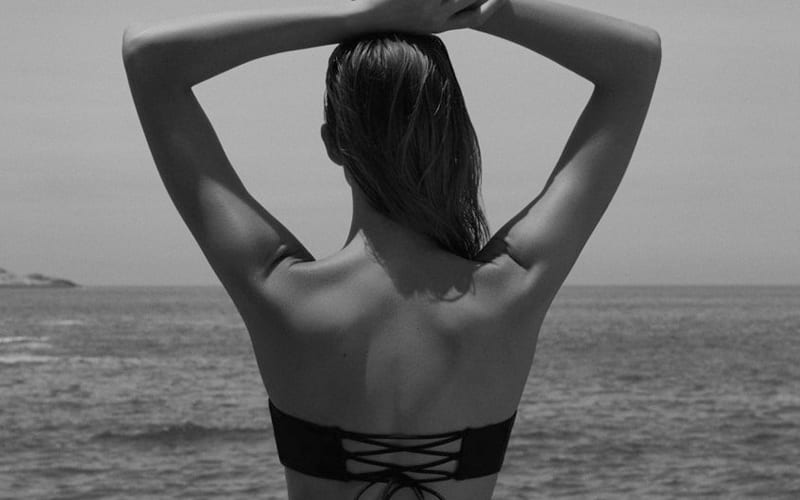 HERE’S WHY YOU NEED TO PRIME YOUR UNDERARMS

Our armpits naturally house a lot of bacteria. In fact, it is one of the most heavily populated areas of bacteria on our body.

If you are just making the switch to natural deodorant, underarm priming is crucial for a smooth transition. A study conducted at the NC Museum of Natural Sciences’ Genomics & Microbiology Lab determined that long term use of antiperspirant actually results in more growth of Cornyebacteria under the arms when you stop using it.

YOUR NATURAL DEODORANT IS NOT TO BLAME

Many people experience odor breakthrough during the second week of switching to natural deodorant – because there is more odor-causing bacteria present, NOT because your natural deodorant FAILED. It’s the bacteria that IS TO BLAME, so you have to get rid of it!

The good news is as your body detoxes from aluminum in antiperspirant, the growth of Cornyebacteria will begin to decline. However, to ensure you do not get odor breakthrough during this detox stage, it’s important to underarm prime. 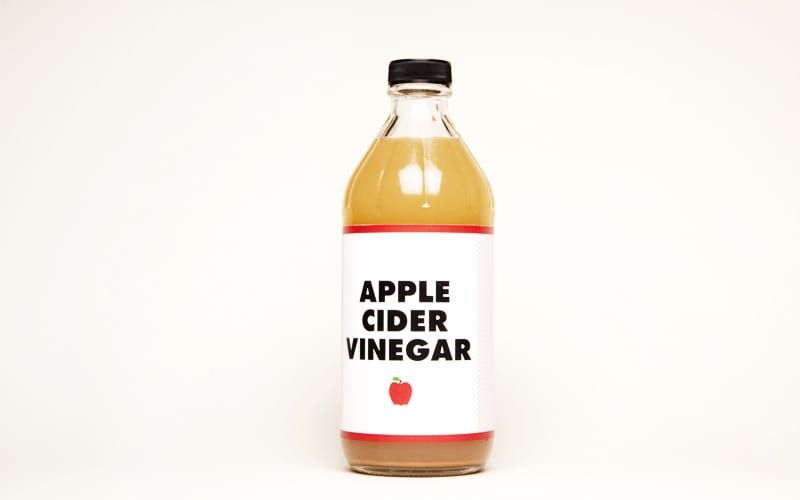 HOW TO PRIME YOUR UNDERARMS

I can’t even begin to stress HOW EASY underarm priming actually is. It also doesn’t require an extra step, because who has time for that… I certainly don’t!

Prime the underarms in the shower by cleansing your armpits with a natural, antibacterial soap. Look for ingredients like apple cider vinegar and sodium like the kaia naturals‘ the underarm bar which creates an inhospitable environment for odor-causing bacteria to grow. Let it sit while you do the other steps of your shower routine, and rinse it off.

Other tips to stay fresh during the day include trimming or removing underarm hair, which promotes the growth of bacteria on the underarms.

If you have any questions, ask us in the comments section below!

(Limit one per customer. Can’t be combined with other offers.) 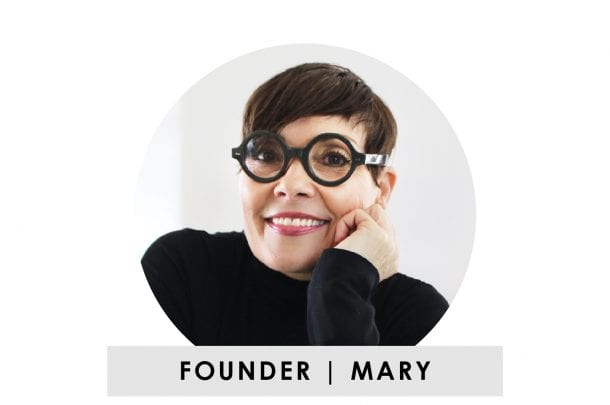